The Surfing Federation of India, the recognised National Governing Body for surfing in India has a very important news for the entire surfing community. Today we are announcing the new governing council headed by the new President Mr. Arun Vasu from Surf Turf, Covelong Point. The main focus of the new council is to continue the good work done by the previous office by “building a healthy surfing community” and further aim to develop the sport and deliver equal opportunity & support for all surfers at all levels in India.

As the founding President Mr. Kishore Kumar passed the baton to Mr. Arun Vasu, a new council was formed to take surfing, paddle-boarding and other disciplines of surfing to the next level. The council comprises experienced members from various walks who will be focusing on different aspects of development of the sport in India.

Arun Vasu is the Chairman and Managing Director of TT Group and the Honorary Consul for Sweden (South India) has been windsurfing from the age of 13. With 37 years of experience in the adventure tourism industry, he has successfully made water sports accessible along the east coast of India by establishing one of the successful surf schools (Surf Turf) on the east coast & Covelong Point Surfing Festival. This is his way of sharing the tremendous joy he experiences in the ocean and the discipline he learns from the sport with as many as he can. His heart is in India being recognised on the world surfing map and aiding athletes to tour the world showcasing their talent from coast to coast, making India proud. 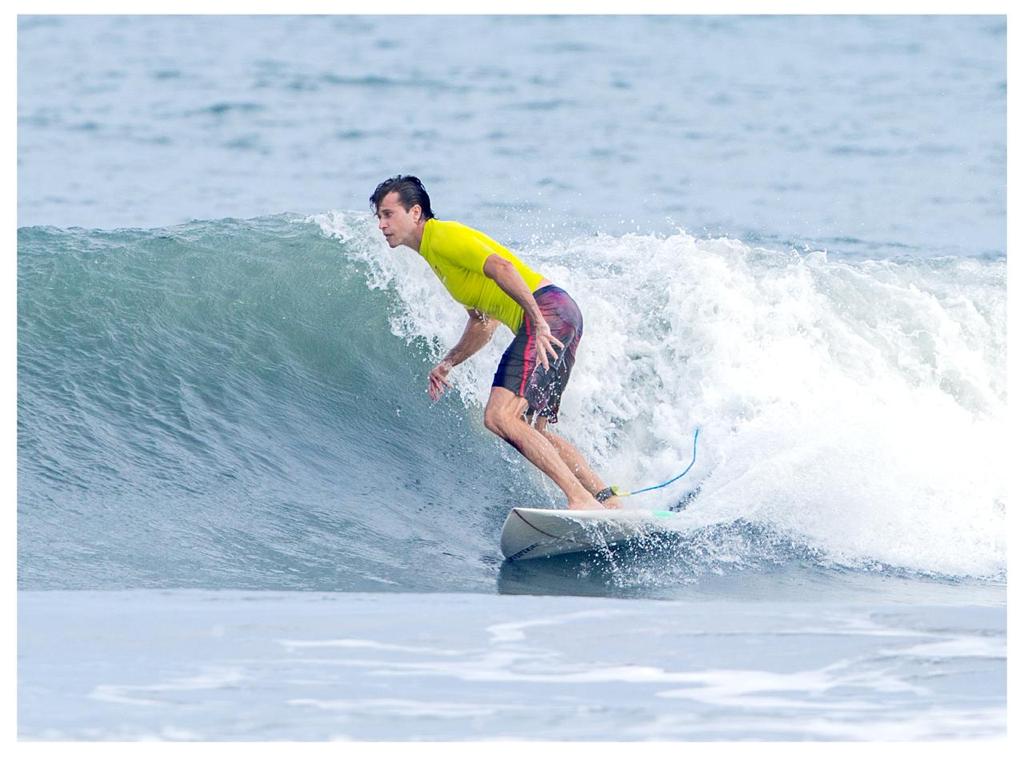 Rammohan Paranjape, the founding Vice-President of SFI will continue in the same position bringing his decade long experience to the new council, joined by Mr. Jehan Driver as General Secretary who is an avid waterman and a long time advisor of SFI for developmental programs and policy making. The council is further strengthened by Nawaz Jabbar (Chennai) and Gaurav Hegde (Mangalore) both coming from business backgrounds who happen to be surfing enthusiasts and have played vital roles in the development of surfing in their regions.

The star of the council is the addition of Mr. Somdev Devvarman, former professional tennis player, an Arjuna Awardee and a recipient of Padma Shri award who brought laurels to India. Being an accomplished athlete and now a Surf & SUP enthusiast, Somdev understands the sport of surfing and it’s lifestyle. The agenda for the council is to develop the sport in India in liaison with sports departments and other organisations and Somdev will play a key role in that.

The new governing council is excited and has already begun working on setting the agenda for the coming year with the hope of further developing and connecting the surfing community across the country.