Was That Kelly Slater at Padang-Padang Yesterday Morning?

So Tuesday night, with the reports coming in that with the arrival of a new swell on Wednesday,  Padang-Padang would be ON, and rumors that a certain R. Kelly Slater, aka the GOAT (Greatest Of All Time) was in Bali to get in on the reportedly empty lineups, Sean (@IndoInc) gave me a call asking if I wanted to head out there as he wanted to go out for a swim with his RED camera and grab some clips.  That sounded like a good way to spend a morning so I said sure, then checked my camera gear, put the batteries on the charger, and went to bed. 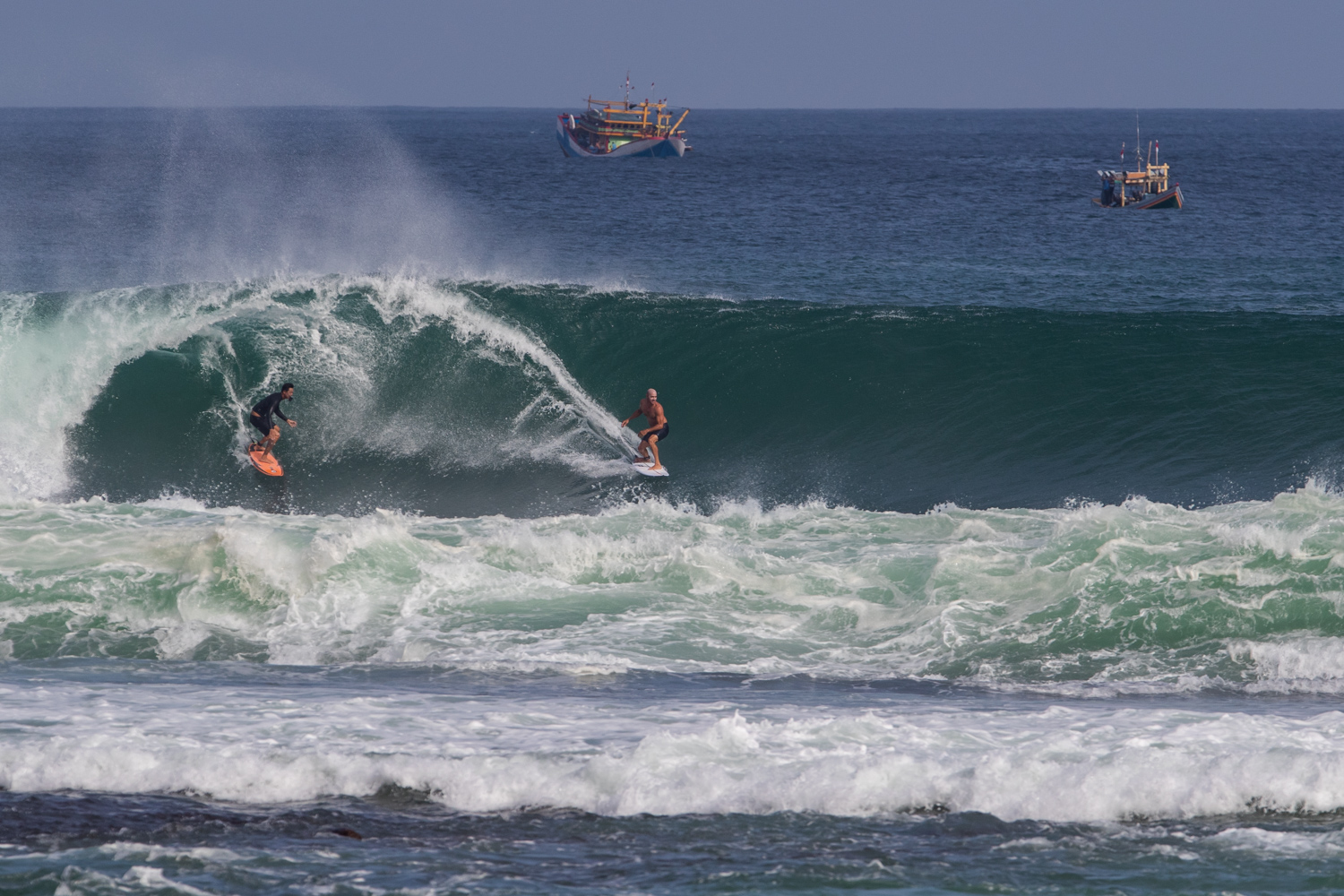 After picking up Sean, we headed out to the Bukit and arrived at Padang-Padang at about 7:30am, paid our Rp 15,000 entry fee, then hucked our gear down the stairs and set up next to the lifeguard tower.  There were already about 20 guys surfing, 6-8 guys filming or shooting, and the waves fairly consistent in the 4-6 foot range.  Sean got out there to join them in the channel, while I just hung out on the beach taking a few photos from land. 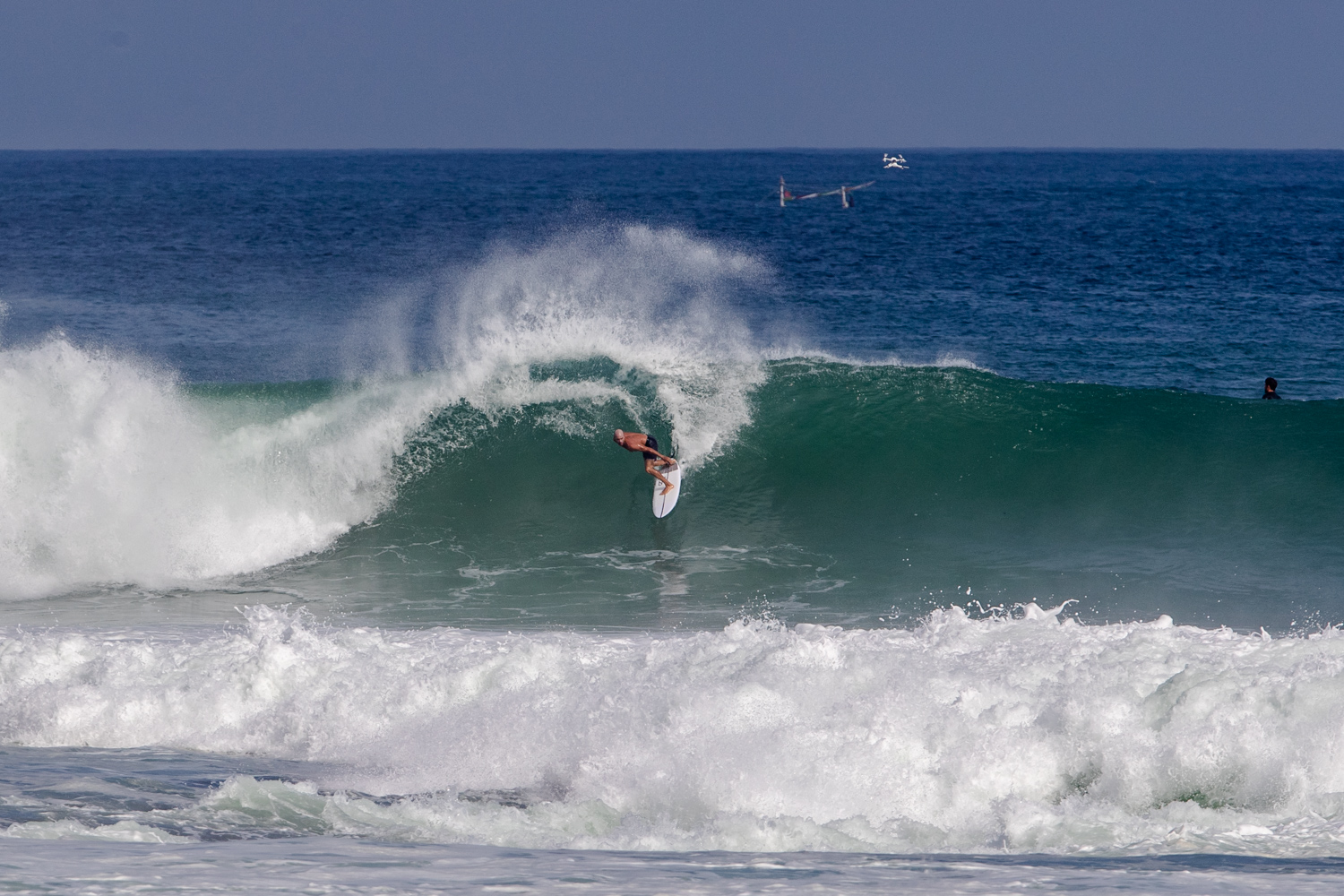 Who was out there for the morning session?  Guys like Mustofa, Randy, Corok, Koki, Dylan Amar, Betet, Mega Semadhi, Rizal and Varun, Bronson, Eli Hanneman, Strider Wasilewski, Johnny Tucker, the Batu Keras boys Dean Permana and Deny Firdaus having their first go at Padang2 on shortboards, others who I have no clue what their names are, and yes… Kelly Slater.

According to Betet Merta, most of the locals in the lineup were very cooperative in trying to get Kelly on the best waves…but you’d have to ask Kelly how he felt about the session.  Not every wave out there is going to deliver the perfect barrel, even for someone like Mustofa Jeksen who has surfed there since he was a grommet.  “I was one of the first out there this morning, but didn’t really get a good one..I got a couple of ok ones towards the end, but not the one I was looking for.  Hopefully next time!” he said.   And if there on thing you can bank on in Bali, it’s the fact that when Padang-Padang is on, even during a pandemic, it will always have a solid crew of hard charging locals and expats in the lineup, so a near empty lineup just won’t ever happen.   While Kelly did mention that the lineup was a bit more crowded than he anticipated, as he’s just arrived I’m pretty confident that after a few weeks here he’ll have plenty of stories of some amazing sessions with only a few others out.  Welcome back to Bali, King Kelly!