Bali – Wednesday, 2nd October 2019: Rip Curl is excited to announce their 16th annual GromSearch event this year. The Rip Curl GromSearch is youth surfing event that include boys and girls divisions in 16 and under, 14 and under, and 12 and under age groups, commonly referred to as “groms”, the aim of the GromSearch is to nurture and recruit the next generation of surfers at a grassroots level. 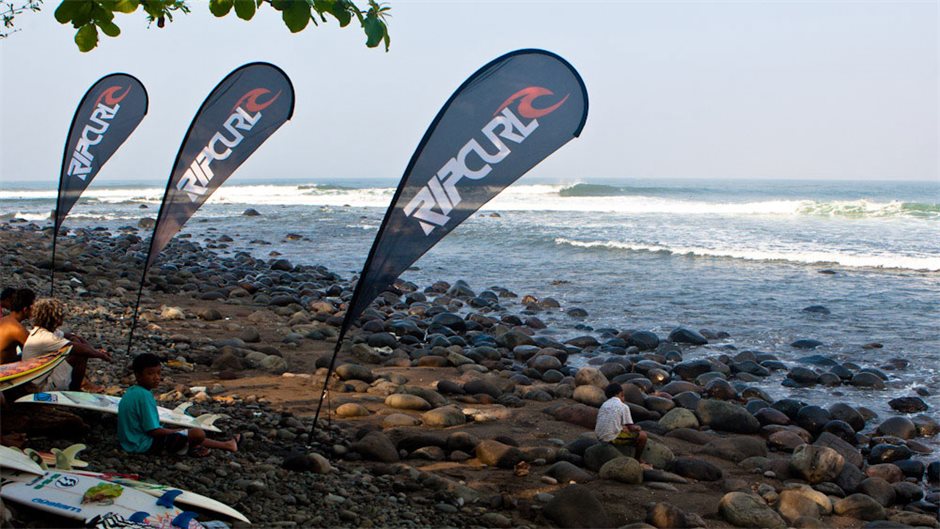 Working in conjunction with Medewi Boardriders, the event will be held on 19-20 October 2019 at Medewi Beach, West Bali. The Rip Curl GromSearch includes boys and girls divisions in 16 and under, 14 and under, and 12 and under age groups, commonly referred to as “Groms”. The aim of the GromSearch is to nurture and recruit the next generation of surfers at a grassroots level.

To be competition eligible, you must be the specified age as of the 31st December, 2019. All divisions are limited, with entry allocated on a first in first served basis and allows surfers from around the country to compete against their contemporaries in a fun and engaging environment.

“We are excited once again to be kicking-off the GromSearch event at Medewi Beach, West Bali in partnership with Medewi Boardriders. Even this beach is quite far from Denpasar, Medewi Beach has been famous and many visited by local tourist including surfers from both foreign country and local. This beach is one of the best surf spots in Bali because it has two surfing spots, fat waves, long swells and left hander”, said Gamelia Carbery, Rip Curl Marketing Manager Indonesia. “The GromSearch has been the starting foundation for some of Indonesias most talented pro’s over the last 14 years and we can’t wait to unlock some new talents in 2019!,” continued Gamelia. 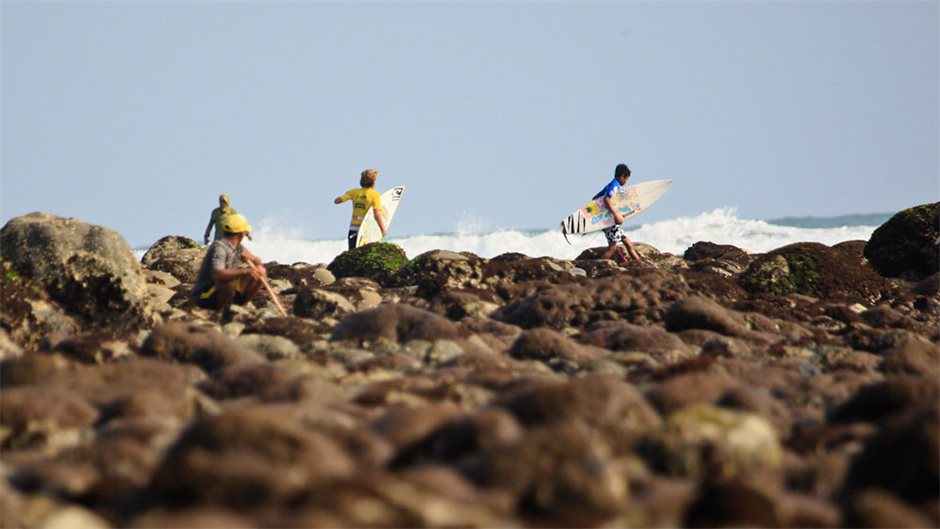 Winners of the under 16’s category in both Boys and Girls divisions are then flown – all expenses paid – to the 2019 international final where they will face the hottest under 16 surfers from around the globe. Win the international finals and you are well on your way to sponsorship and a pro career – the stuff that young dreams are made of. The GromSearch brings the most talented young surfers in Indonesia together in an exciting, safe and friendly environment that promotes sportsmanship, environmental awareness, cultural exchange and high voltage competition.

So get ready for the 2019 GromSearch!