More important than the prize money on offer, it was the points they were chasing, as there were only two spots available in the Men’s Qualifying Series, and one spot in the Women’s Qualifying Series from a field of 48 surfers.  These three athletes will now begin their preparations to join the Challenger Series when it kicks off on May 7th on the Gold Coast of Australia, the first of 8 stops that will see them traveling from Australia to South Africa, then on to Europe, America, New Zealand and Hawaii.  The Challenger series is the next step up towards qualifying to join the world’s best surfers on the elite World Championship Tour

See the full schedule at https://www.worldsurfleague.com/events/2022/mcs?all=1

In the Qualifying Series Men’s Division, Indonesian Olympic Team member Rio Waida jumped into the lead early in the 20 minute final, finding a medium score of a 6.53 to start things off, then adding the only excellent 8.0 point (out of a possible 10 points) wave to take the lead, putting the heat on Ketut Agus and Raditya Rondi (both Kuta Beach locals) to increase scores but in the end it was Rio who came back to the beach with the win, and Ketut Agus in the runner up spot.

“I’m so stoked to win today so that I can get another chance to compete on the Challenger Series,” said Waida.  “Last year on the Challenger series was hard for me, and this year I know it will be hard also, so I’m going to focus, stay fit, be healthy and keep chasing my dream to get onto the WCT…I’m really excited for the future!” 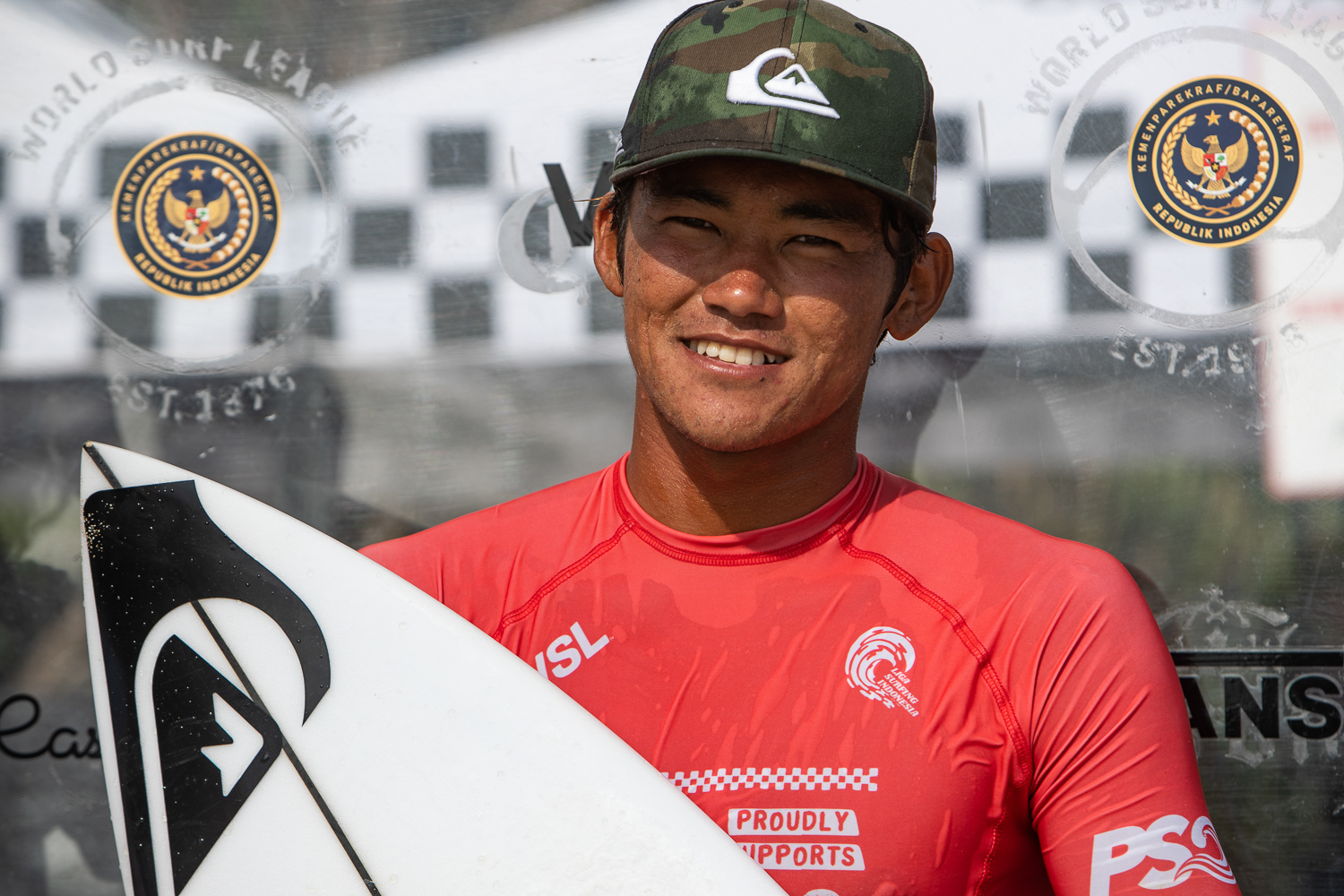 On the women’s side of competition, it was Kailani Johnson (Balinese/American who grew up in Bali) who dominated both the Qualifying Series and the Pro Junior division to win her ticket to the Challenger Series.  She competed on the Challenger Series last year and is very thankful for the opportunity to go back and get another chance. This her very first Qualifying Series win and her first Pro Junior win.

“This is way more than just my first QS win, as I really wanted another chance to get back on the Challenger series,” said Johnson.  “I’m so grateful we could have this event, and I really felt clicked in during the finals, which is the best feeling ever.  The Pro Junior win was so much fun…When I was growing up we didn’t have a community of girl surfers like that when I was their age, so it was really inspiring for me and I hope I can be a good role model for them.” 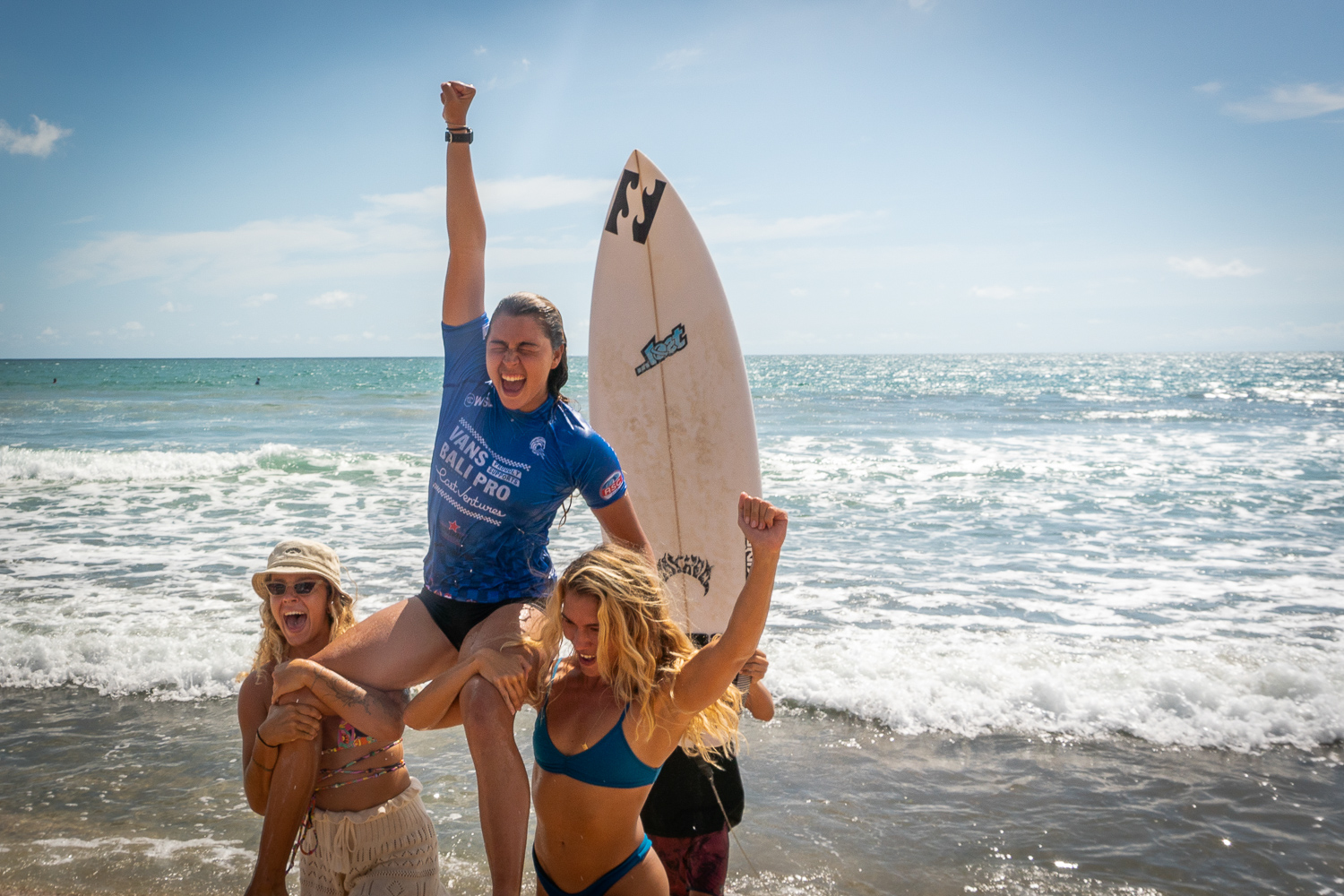 Kailani Johnson is ecstatic with her win! (pic – Tim Hain)

“Thanks so much to all the sponsors and all the people that made this event possible, and everybody that came out to the beach for the event, it was a great two days and I don’t have words to describe how happy I am,” said Martin.  “This is the last year I can compete as a Pro Junior, so I hope to be in the World Junior Championships this year.  My goal was to get on the Challenger series and to go to the World Juniors… I didn’t make the Challenger this year but step by step I’ll get there!” 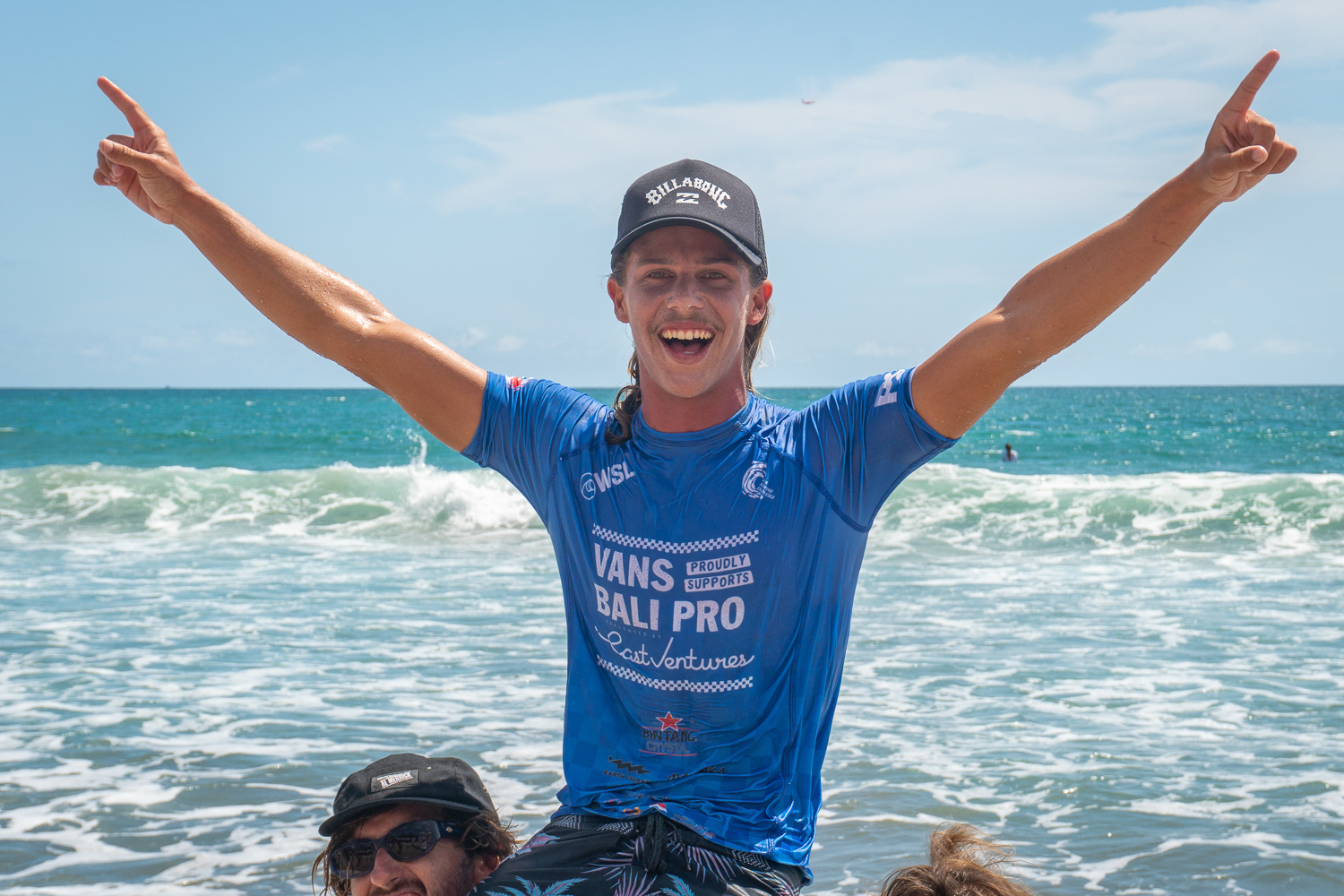 92 of the available 96 spots in the four categories of surfing were taken, making for two full days of competition.  Fortunately the weather and the waves cooperated nicely and the event was officially completed by 5pm yesterday, declared a great success.

“Everybody, especially all the surfers, were very excited. I loved seeing the enthusiasm of the people of all ages here at Kuta Beach, and I’m so happy that a WSL QS event has come back to Indonesia, especially to Bali, after a 2 year absence without any competition,” said Arya Subyakto, president of the Indonesia’s surfing federation PSOI (Persatuan Selancar Ombak Indonesia).  “It’s great to see the winners awarded the tickets to move up to the WSL Challenger Series, for it is important that Indonesia be represented in surfing competitions at that level, so on behalf of the PSOI and the ASC we congratulate them and will continue to support them.  Now let’s get together and have more fun at the Liga Surfing Indonesia Final starting on Friday!”

Equally pleased was event title sponsor Vans Indonesia. “We were treated to a very exciting finale yesterday, after two days of amazing performances by the surfers at the WSL Vans Bali Pro presented by East Ventures event, said Fabiandi, Head of Marketing Communications & Retail Brand Marketing.   “And tomorrow the Liga Surfing Indonesia Grand Final starts, with 15 surf clubs competing, so it’s going to be fantastic for the surfers and for all the surf fans.  Vans is very proud to support these events, where we can help to discover new surfing talents as well as help the current professional surfers further their careers. And it’s not only about competition, as these events are also a gathering place for the surfing community to get to know each other. Vans is also carrying on our tradition as as a platform for creativity, so we have games, free waffles and DIY activities for not only the surfers but anyone who attends.  It’s a great feeling to be here at the beach, especially after all we have been through during this pandemic time.” 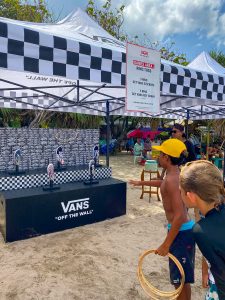 Tomorrow will be the start of the Liga Surfing Indonesia Grand Final, a three-day surf club competition that will see 196 surfers from 15 clubs coming to Kuta Beach to compete for fun, cash, prizes and the prestige of being individual and club champions of the first-ever Indonesia boardriders competition series.  Come on down to Kuta Beach to watch the action, join in some fun games with Vans, and drink a nice cold Bintang Crystal (only for those 21 and older please) 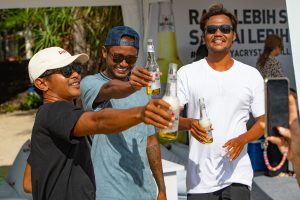 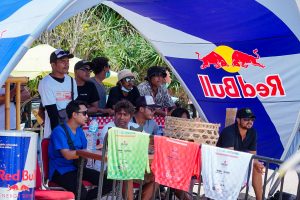 Follow the LSI and ASC on our website at  https://asiansurf.co/lsi/ on Instagram at @ligasurfingindonesia and @asiansurf.co and  now you can view our event highlights on Vidio at https://www.vidio.com/@asiansurfco 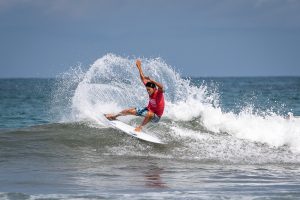 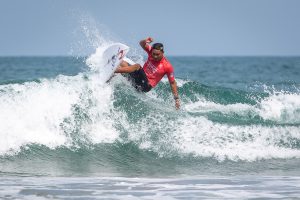 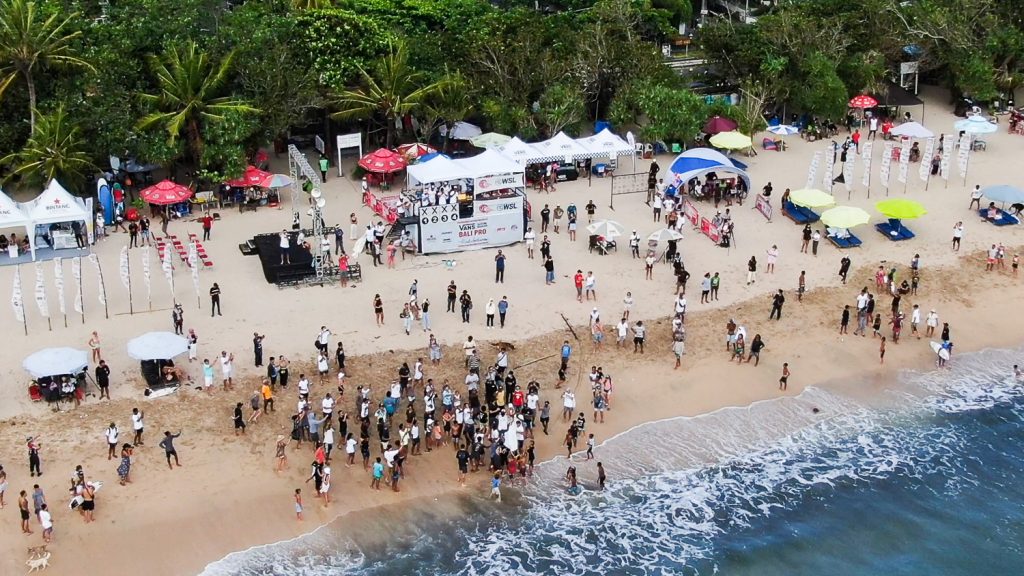 About the Liga Surfing Indonesia

The focus of the LSI is on providing Indonesia’s current and future boardriders clubs with the opportunity to be part of a system that will result in them playing a key role in the development of surfing talent, growing the surf industry, and growing surfing tourism in Indonesia.  Having them to fund and organize several of their own surfing events each year has them acting as a business entity, event organizer and media creator in addition to the development and nurturing of the surfing talent in their community.

About the Asian Surfing Cooperative

The Asian Surf Cooperative is a professional surfing organization with 16 years of experience in the organizing, managing and supporting surfing events around the Asian region, from local boardriders club competitions to WSL World Championship Tour events.

From local grassroots boardriders and grommet (junior) events to specialty and World Surf League events, the ASC’s purpose and goal remains the same:  To grow the sport of surfing in the Asian region by offering reliable and consistent resources and assistance to both small and large organizations who are helping to make Asia’s surfing athlete’s dreams come true.