The 2020 Mallipo Surfing Championship event, the first professional competition in Korean surfing history, was held on the 23rd of October at Mallipo Beach in Taean, in the province of South Chungcheong at Mallipo Beach with four divisions of surfing;  Men’s and Women’s Shortboard and Longboards.

Mallipo Beach is nicknamed “Mallifornia” because it is the only place in the West Coast of Korea to offer a great righthand surf break, similar to the world famous surfing point of Malibu in California. The strong winds of the autumn season resulted in some challenging wave conditions, but gave the surfers a chance to pit themselves against not only their fellow competitors but against Mother Nature as well.

In the Women’s Shortboard Division, it was Nala Lee who topped the field to win first place, while in the Men’s Shortboards it was Joonhee Cho who won the division. 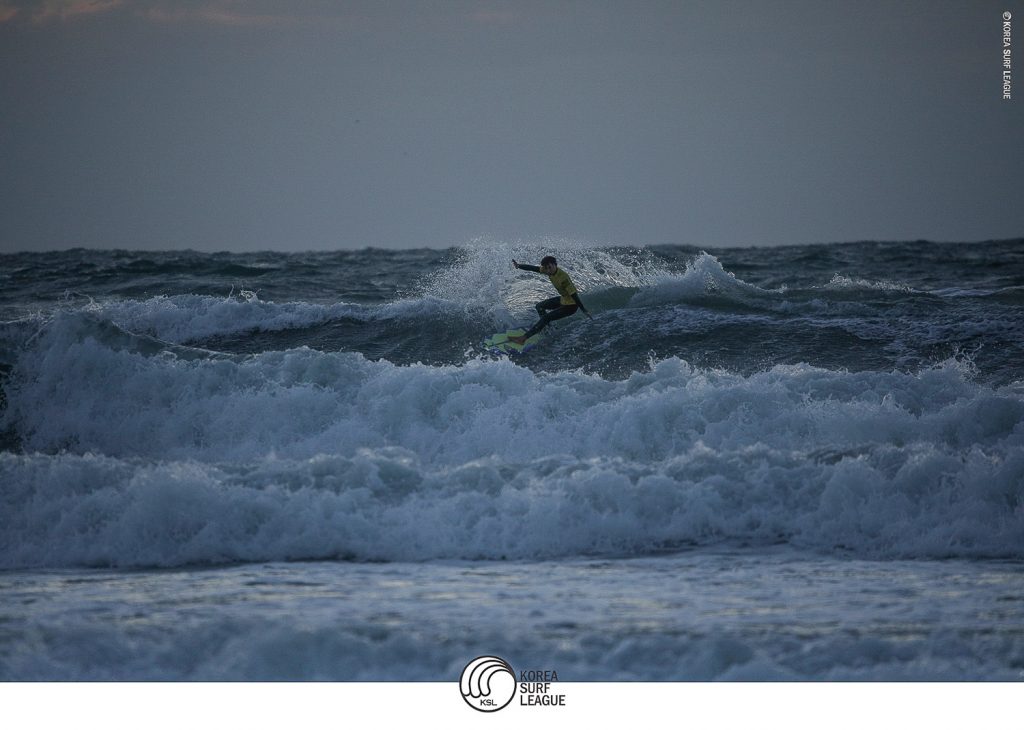 Sero Ga, Mayor of Taean County and supporter of the event said from the podium,  “It’s a difficult time now for all due to the coronavirus infection, but it’s an honor to host the first professional surfing league event here in Korea. I hope everybody involved enjoyed the event.”

For Min Song, President of Korea Surf League, it was not an easy process leading up to staging the event, “But it is a great feeling to have it done, and now we can start planning for the next one,” he said.

Big congratulations to the KSL and all the surfers there, and best of luck in all your future events! 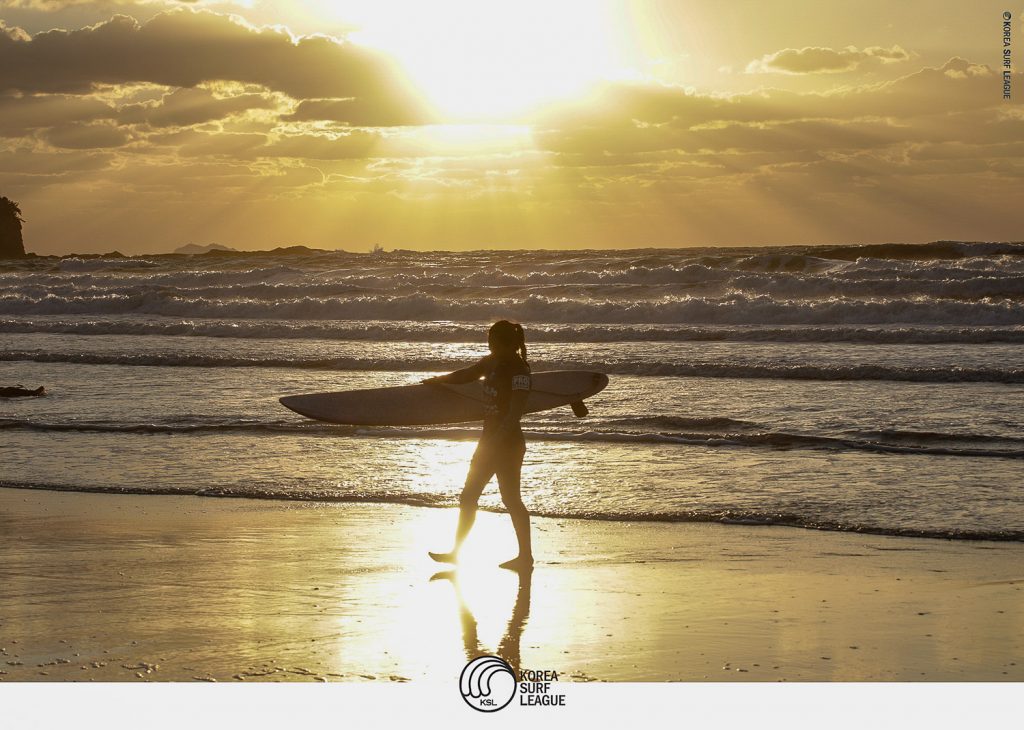